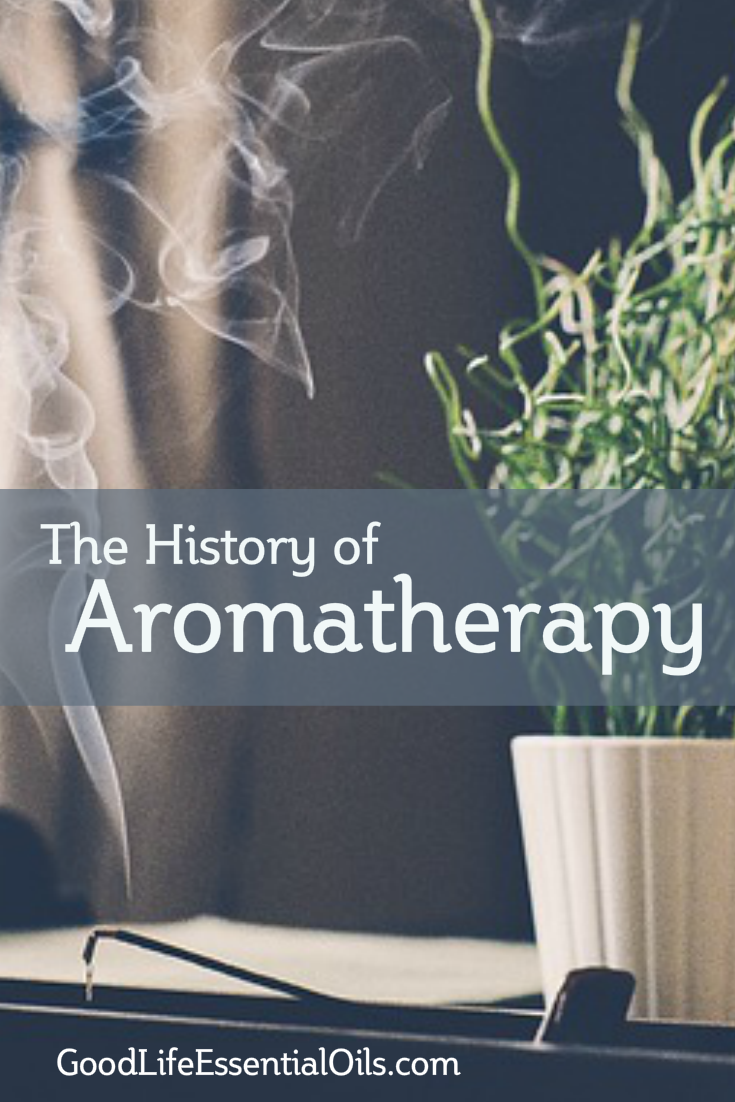 The practice of using plants for their healing and other properties has existed for centuries.

In fact, the use of frankincense, cedar wood, juniper berry and myrrh for mummification goes back more than 5,000 years. As early as 3,500 BC, the ancient Egyptians used those herbs to preserve royalty in a quest for immortality. Those same Egyptians also burned incense to honor their many gods.

Asclepius was a Greek physician who used herbs during surgery in 1,200 BC. Hippocrates sought natural answers for sickness, studying and documenting more than 200 herbs before his death in 377 BC. From 146 to 199 AD, Greek physician Claudius Galen expounded on the healing properties of herbs, prescribing chamomile to Roman centurions to give them courage and help them focus during battle.

Persian Ibn Sina is often noted as being responsible for improving the process of distillation, which yields essential oils. He died at the young age of 57, but not before becoming the first person to successfully distill rose oil with steam. When the Black Death rolled through Europe in 1347, wearing pouches of dried lavender and thyme was thought to be an effective remedy.

René-Maurice Gattefossé was a French chemist that first coined the word “aromatherapie”. He experimented with essential oils while working in his family’s perfume business in the first half of the 20th century. French doctor Jean Valnet released “Aromathérapie – Traitement des Maladies par les Essences de Plantes” in 1964, re-releasing that influential aromatherapy tome under the title “The Practice of Aromatherapy” in English in 1980.

Aromatherapy used to be ridiculed as ineffective. However, today it is readily accepted by traditional medicine. Through massage, physical application and aromas, aromatherapy consistently and effectively treats a wide range of mental, emotional and physical ailments and issues. 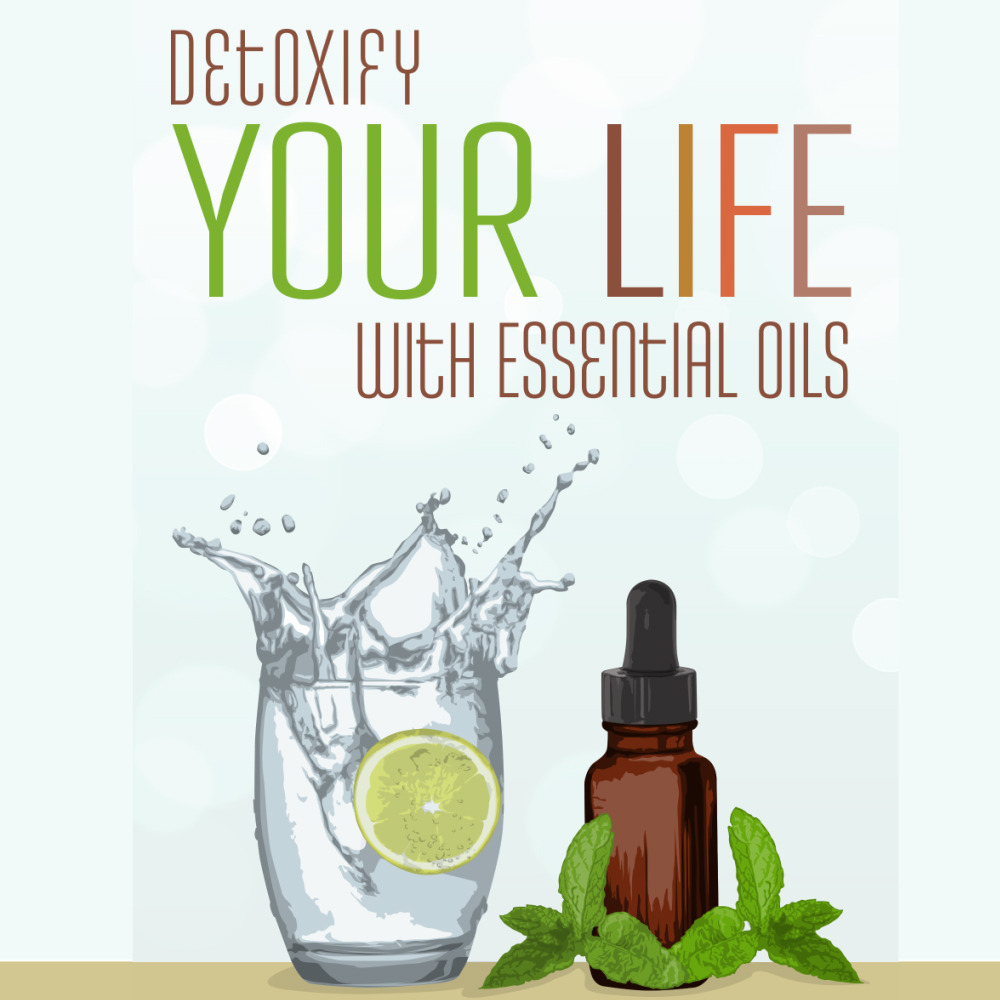 Sign up to get your free copy of my 18 page Special Report Detoxify Your Life with Essential Oils. As a bonus, you will receive my 12 part email course on how to use essential oils to improve your health and well-being. Detox with essential oils!

Disclaimer: The information at GoodLifeEssentialOils.com is provided with no warranty and does not replace professional advice. 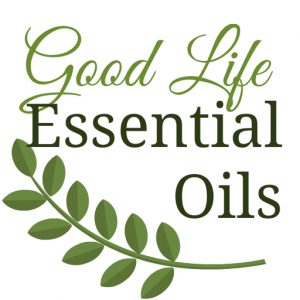 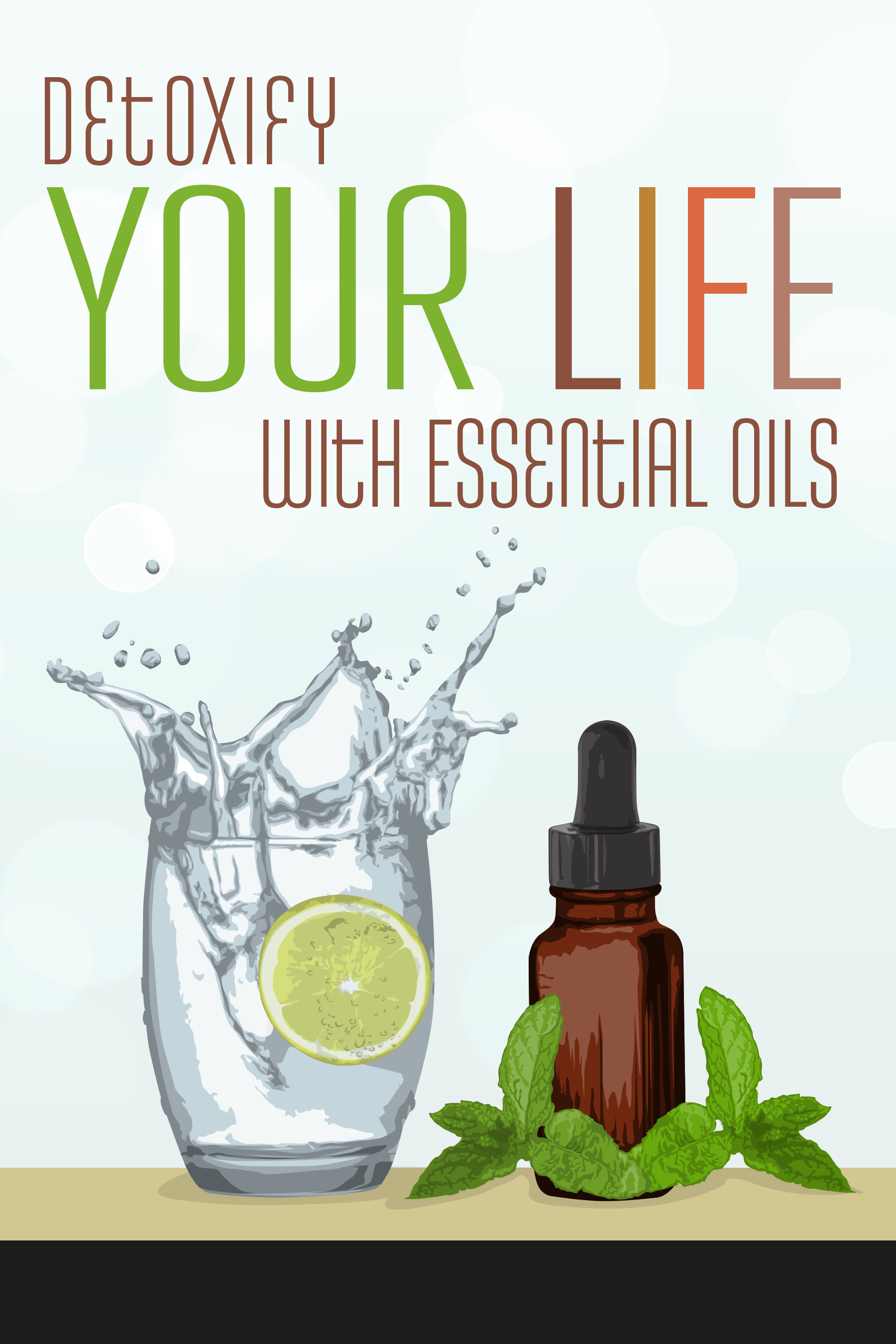 Sign up to get your free copy of my 18 page Special Report Detoxify Your Life with Essential Oils.

As a bonus, you will receive my 12 part email course on how to use essential oils to improve your health and well-being. Detox with essential oils! 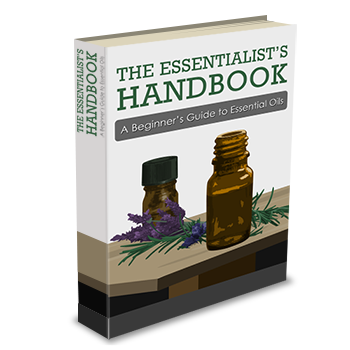 Get the eBook to learn more about how you can improve the quality of your life by using essential oils.

Learn more about The Essentialist's Handbook 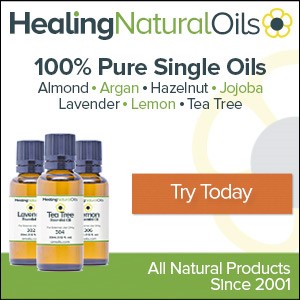